Text extracted from a conversation between Dr. Celso and the participants of the Presentation at Anhembi, after a rehearsal.

If it weren’t for this, there wouldn’t be hope. If everything remained still, if it all ended on the day of the better world, what would we do next? 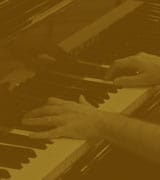 When in musical harmony you place an accidental, creativity is 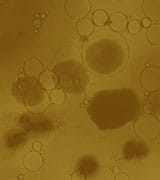 When in musical harmony you place an accidental, creativity is greatly increased and so is your power regarding harmonic sets. (…) At first,