Excerpt from the speech given by Dr. Celso during the solemnity of donation of the Central Geral do Dízimo to the Santa Cada de Birigui – SP.

One day I went to the movies. I was lucky! I saw the film Brother Sun, Sister Moon. You’ve probably heard of it. It’s the story of a young man called Francis. Francis.

This young man, one day, decided to give a great example. And he did. He was very rich and began to give his belongings to those in need. He became known as Saint Francis of Assisi. And he has a sentence that to me, to me, was the father-word, the mother-word:

“There was a day when I, too, believed in words.”

And, as he said that, he reached down, picked up a stone, turned his back on his friend, and set off to take it to the construction of a home for the needy. The friend, who wanted to help him, understood the lesson: “There was a day when I, too, believed in words.” He reached down and began to carry the stones.

What about you? Are you just talking till today, or are you ready to carry the stone? 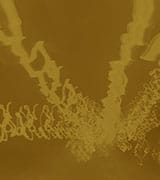 On the face of the Earth everyone has the opportunity 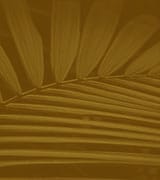 In a lecture to young people We have been observing

On the face of the Earth everyone has the opportunity to shine through the 7 rays, because light, when in its plenitude, is

In a lecture to young people We have been observing a behavior that comes from a lack of comprehension, a lack of understanding,