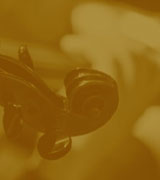 You saw, guys, that when people have good will, and all it takes is good will, things work out. (…) It seems like the classes, the experiences, the conduct, the being together, the analysis one does of the other – unintentionally, even unconsciously – the fact that we are together, to see the other in […] 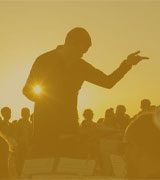 This is the example we want to give wherever we are: to show that this is not just a forced union, that nobody takes anybody’s free will; that here everybody does whatever they do because it’s really what they feel. When we do things feeling, knowing the Whole, we can play a melody unknown to […] 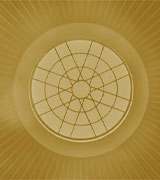 We feel that all of you are eager for Knowledge, and this makes us happy, because only he who knocks on the door, only for him the door will open, and so it’s necessary that each one want to find the path, want to knock on the door, and want to go and discover the […] 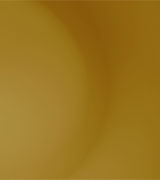 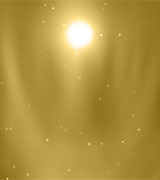 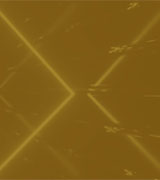 We comprehend people’s attitudes. We know this world is really of shadows, and we know that people act the way they do because otherwise they wouldn’t be granted a place in the sun. So, this struggle, this terrible struggle inside each one, and outside, in their manifestations. We know and comprehend these people. We here […] 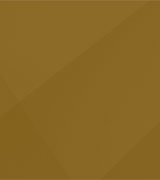 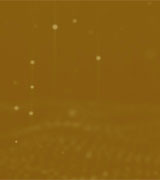 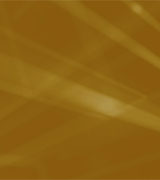