Home > Interview with the Founder

Interview with the Founder 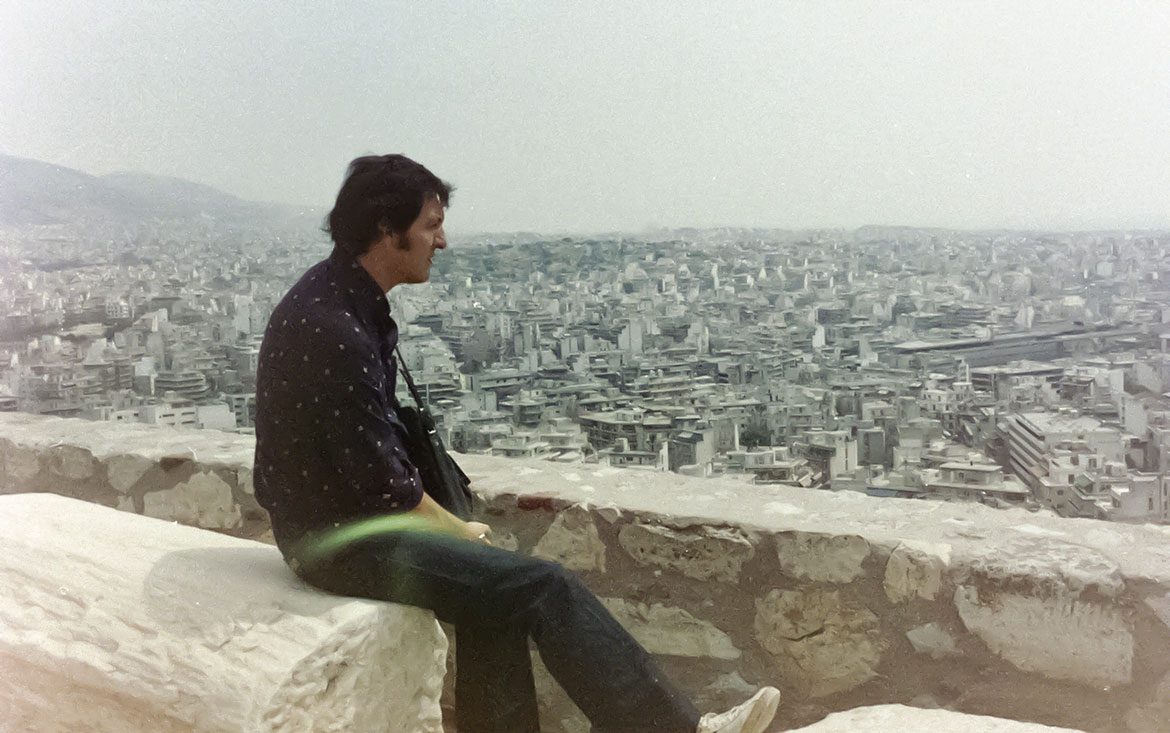 Dr. Celso Charuri during a visit to Egypt and Greece, in 1980.

Dr. Celso Charuri gave this interview in 1981, in the city of Três Pontas, Minas Gerais, Brazil. It was at the beginning of PRÓ-VIDA, a movement that has grown, became international and offers its participants a wide variety of social, cultural, and sports activities, among others, aiming at mental and philosophical development.

What is PRÓ-VIDA?
PRÓ-VIDA is an institute with Headquarters in the state capital of São Paulo, that proposes to lead interested parties to Cosmic Integration.

What does Cosmic Integration mean?
It means having man expand his vision regarding the habitat in which he lives. In simple words, it means getting out of his self-centeredness, then his city, then his state, then his country, then his planet, then all planets, and so on, until he discovers that he is simultaneously One and Whole, and that within him shines the same divine spark that is also present in a bacterium from the most distant planet imaginable.

And how does PRÓ-VIDA lead the interested parties to this purpose?By means of nine courses, where themes are discussed and analyzed within the mental, physical and spiritual spheres.

Is mental training practiced there?
Yes, in an ordered form, by trained professionals represented by doctors, physiologists, psychologists and philosophers.

What does mental training consist of?
It consists of a series of processes aimed at removing the veils that prevent man from capturing the energy vibrations which surround us.

What happens when these veils are removed?There occurs an expansion of consciousness, until achieving Cosmic Consciousness.

What benefit does this bring to man?
With the expansion of consciousness, man will know the Truth. This will lead him to Justice, which will give him Freedom, and finally man will find the Peace he longs for.

What is the General Center for the Tithe?
In short, it is the act manifested, i.e. the action that is characteristic of the cosmically integrated Man. In other words, it is the privilege to Be in the hands of those who give.